The Baja 1000, the biggest off-road motorsport race in the world, crosses Mexico's largest desert region. In this Western, which is surprisingly reminiscent of a musical, Jose Permar followed Rigo, Davis and Paco, three fans of this mechanical saga with a beat set by the “corridos” (epic lyrics) sung by a trio of flamboyant musicians.

Three shots suffice to set the scene: a vast stretch of cactus and sand bathed in white light. Welcome to Baja California, one of Mexico's largest desert—and deserted—regions. Since 1966, this mineral world has been disturbed by the passage of the roaring caravan of the Baja 1000. José Permar set up his camera in a dusty little village crossed by the world's biggest off-road motorsport race. There, he recruited a flamboyant trio composing ‘corridos' (epic lyrics singing the praises of local heroes) to tell—and enhance—the story of Rigo, customising the family car to take place in the race, Davis, retired former driver, and Paco, a young journalist seeking to secure the passage of the cars. Filmed during the year preceding the Baja 1000, Off The Road is a western that borrows from the codes of a musical to depict, with distance and empathy, individuals relegated to the gateway of the North American El Dorado, who seem to replay their destiny every year via this ephemeral mechanical epic. 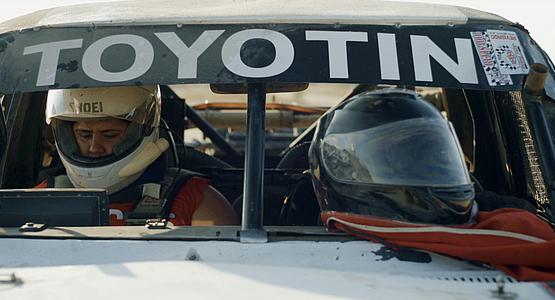 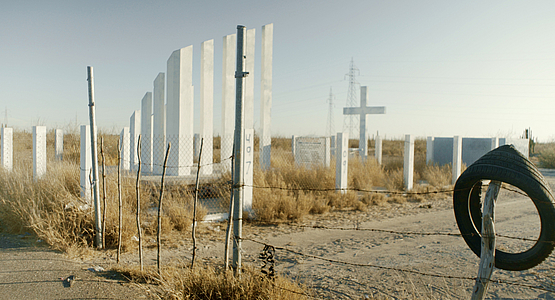 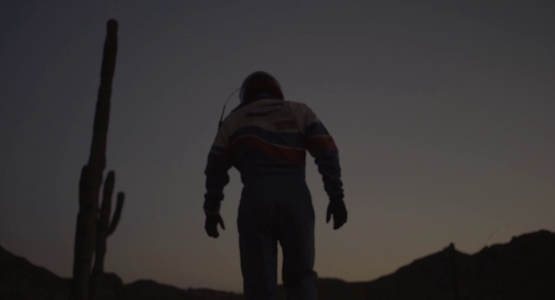 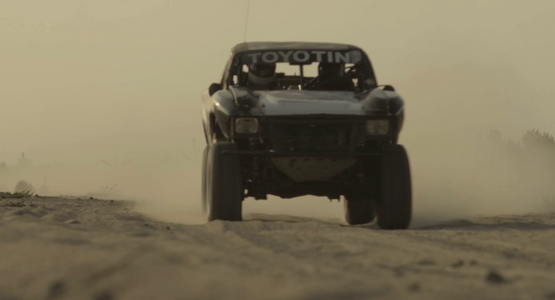 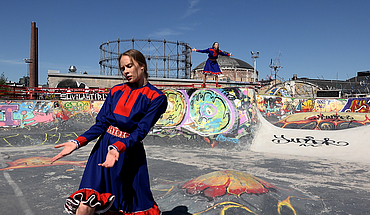 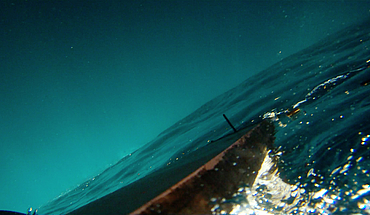 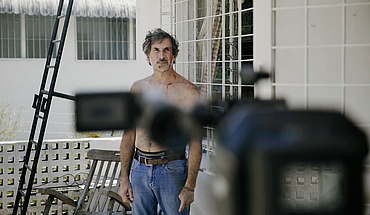 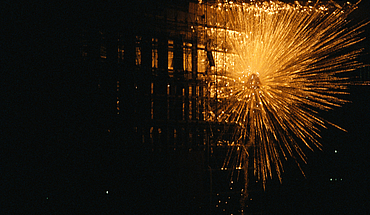 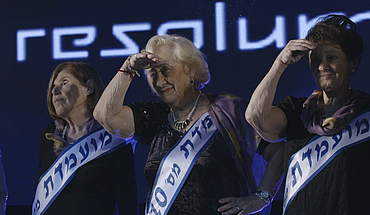 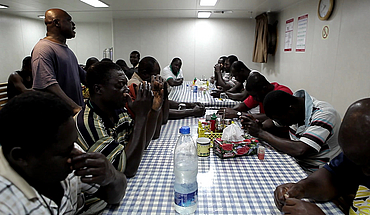 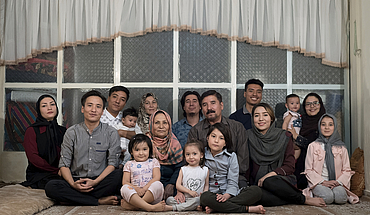 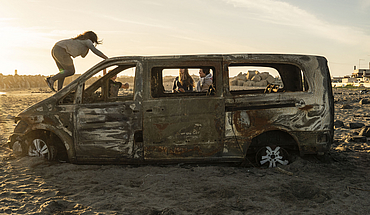 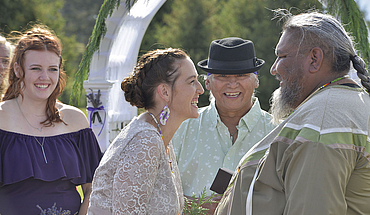 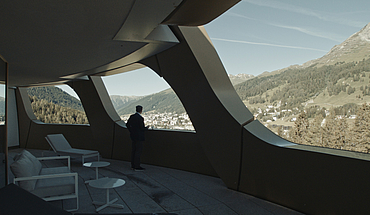 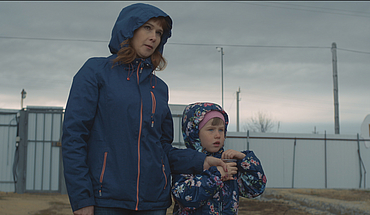 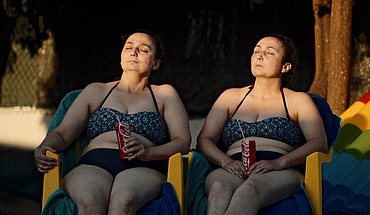 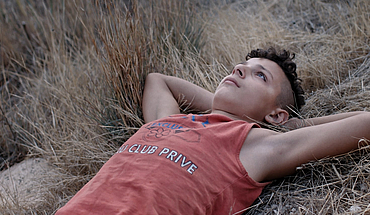