After the announcement of the candidacy of president Bouteflika for a fifth term, a spontaneous outburst of protest and indignation erupts in the streets of Algiers. Shot on March 8th 2019, International Women's Rights Day, the film is the portrait of Nardjes, a young woman who marches bravely to let her voice be heard.

Algeria, February 2019. A popular pacifist uprising erupts against the candidacy of president Bouteflika for a fifth term, steadily swelling into a revolution. Nardjes, a young Algerian woman, takes part in the movement to convey the hope of her people. Shot on the 8th March 2019, International Women's Day, the film draws a portrait of her as she joins thousands of protesters in the streets of Algiers, fighting to overthrow a regime that has silenced them for decades. The filmmaker follows her as she walks through a city that seems to bristle with a renewed energy and burning with hope for a better tomorrow. As the march ebbs and ends, Nardjes finds herself in a nightclub with her friends partying. The powerful collective march becomes a trancelike monologue while she dances alone. Then the dawn breaks over the city. Nardjes speaks to it. There is a new, vibrant in her voice, angry but hopeful. Karim Aïnouz dresses a powerful and tender portrait of a young woman who stands up to fight for change. His film is a moving homage to the hopes of an entire country. 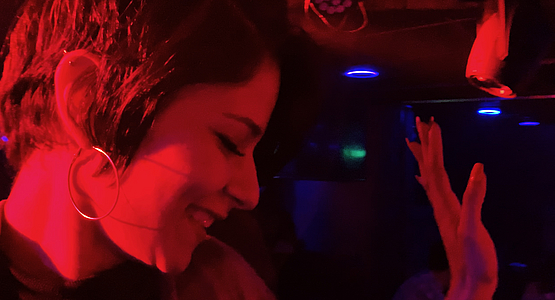 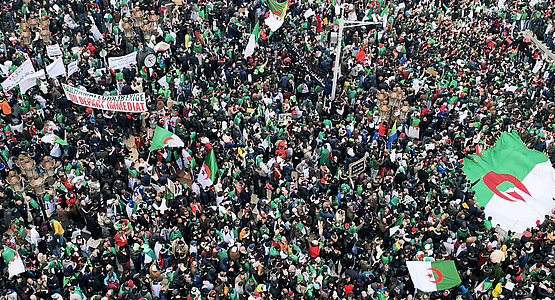 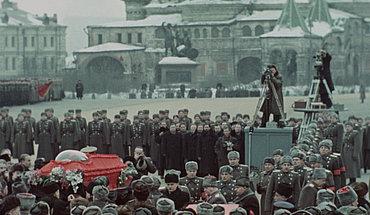 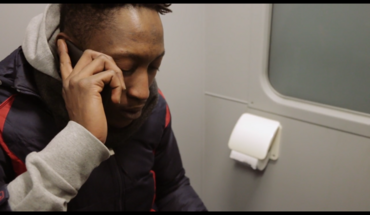 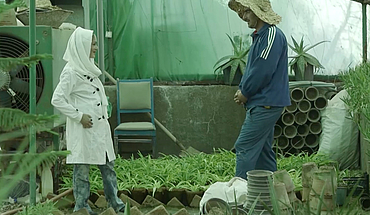 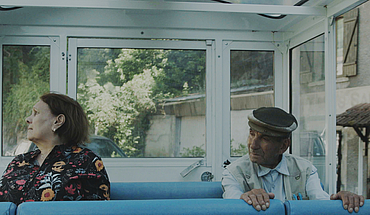 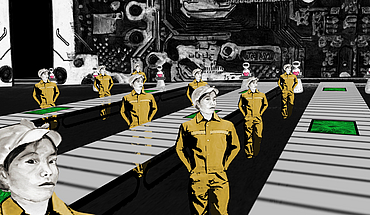 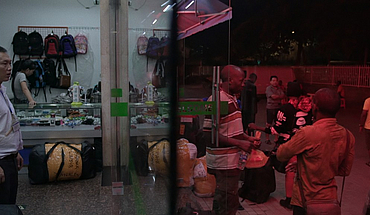 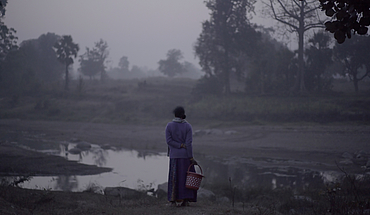 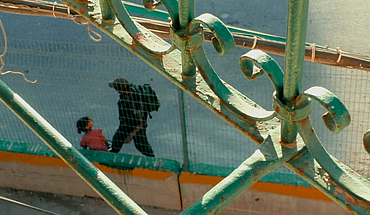 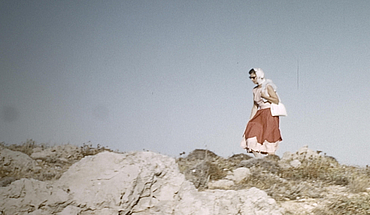