In 1946, Heidi is entrusted to a Swiss family by her father. He will never come back for her. Today, François Yang questions his mother about her past. What follows is a journey to China, a quest to reconstruct memory. Through contact with her brothers and sister, Heidi measures the extent of the drama experienced by her family that remained in China, persecuted by the Communist Party.

In 1946, Heidi is entrusted to a Swiss family by her father. At the time she does not know, but he will never come back for her. More than seventy years later François Yang questions his mother about her past. Heidi's memories make up only a tiny part of the family jigsaw. What follows is a journey to China, on a quest to reconstruct memory. A brother, a half-brother and a half-sister still live there and each tells their story. Through its simplicity, the cinematographic apparatus set up by François plays a key role in this eruption of speech as it visibly contributes to legitimise Heidi's undertaking. Their accounts mix story and history, the fate of the family's members persecuted by the Chinese Communist Party thus recounting the political upheavals experienced by the country since the post-war period. In the face of the pain that builds up before her eyes, Heidi finds a form of healing as she finally grasps that she perhaps escaped the worst. 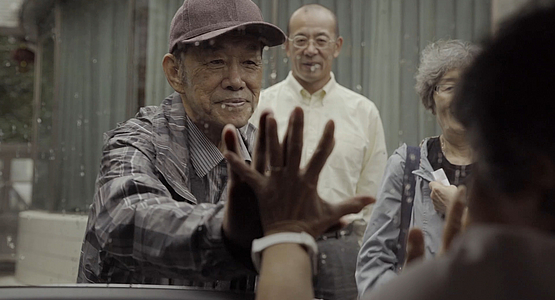 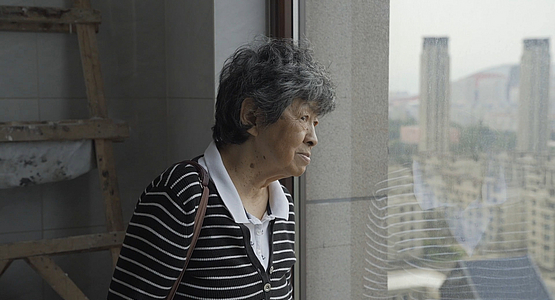 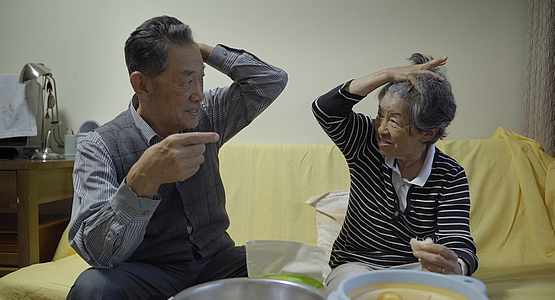 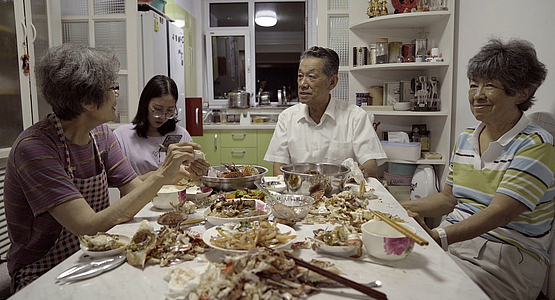 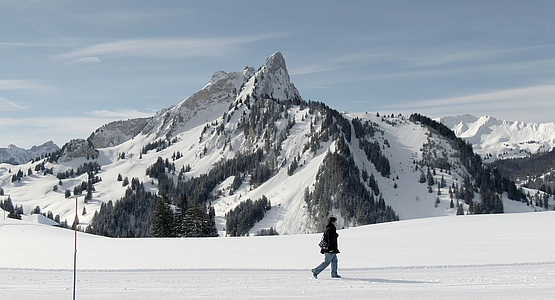 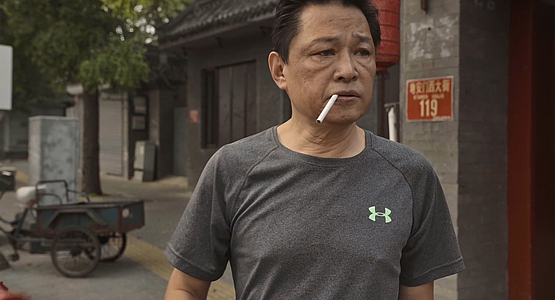