Fabiano is haunted by his guilt feelings about the death of an illegal Macedonian worker that used to help him in is cottage making Alp cheese. His hippie parents were also cheese producers, but times have changed and everything seems to get tougher. Soon, he will become a father too. Aldo Gugolz directs a sensitive and finetuned film that deals with complex issues in an extremely engaging fashion.

Fabiano has a simple dream: making goat cheese in an alpine hut located in the mountains an isolated valley in the mountains of southern Switzerland. That's the way his hippie parents used to live and that is also his dream. A dream shared by Eva, his wife, who will soon be a mother. But times have changed and the harsh reality of the global economy transforms his alpine utopia into an ordeal. Furthermore, Fabiano is haunted by nightmares and guilt feelings. He thinks he is responsible for the death of an undocumented Macedonian worker. Torn by all these conflicting feelings, Fabiano can barely keep up with his debts that are piling up. Aldo Gugolz directs an extremely fine-tuned film about what it means today to try to live according to one's own ideals. Cows on the Roof is a critical rethinking of the traditional Heimat documentary (and feature film) that dares to show a different reality of a country struggling between its official imagery and the harsh realities of a global economy. Pushed forward by an unrelenting dramatic pace and extremely precise editing, Cows on the Roof asks serious questions that need to be answered. 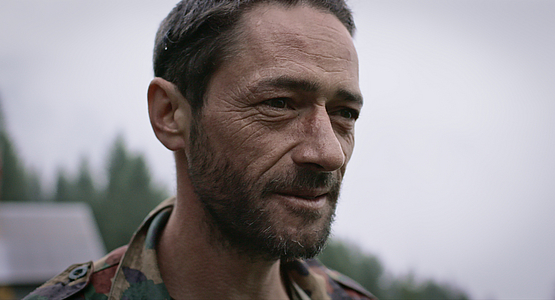 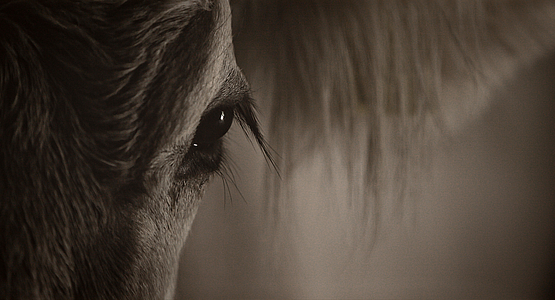