One night seven years ago, Rafael came home after work and discovered that people he did not know had come looking for him. He immediately fled, without looking back. From that moment on, his life changed, as if that night had never ended. One evening, around an improvised fire near a factory, he decides to confide his journey to a stranger who had a similar experience, also marked by violence, addictions and misery. Rafael's intimate account meets the collective testimony of an entire nation oppressed by poverty, police repression and institutional corruption. Uchôa's filmmaking thus continues down the same path of poetic and political cinema that he had already established with his previous film, Araby. This is a film built around the words of the working class. Filmmaking that recognises the performative strength of orality, its political use. Seven Years in May could be read as a political fable that prefigures Brazil's complex situation, but also as a mythological tale full of hope, in which it is still possible to imagine another future for the country. 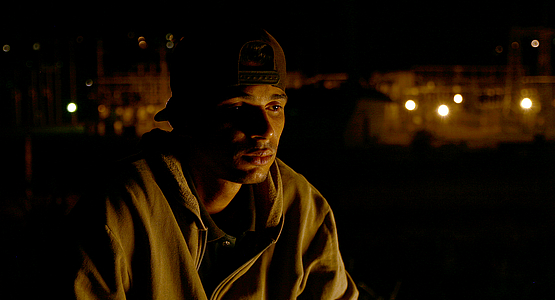 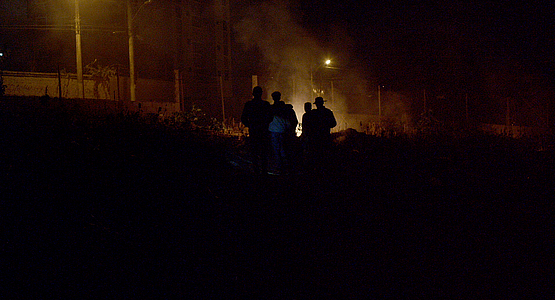 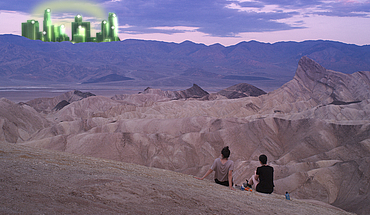 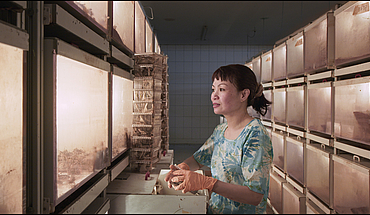 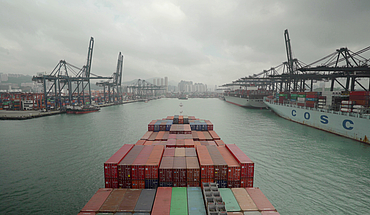 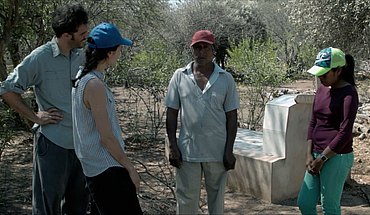 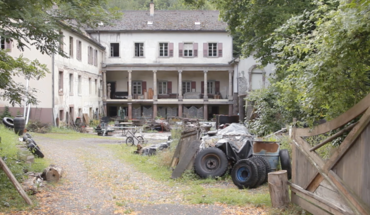 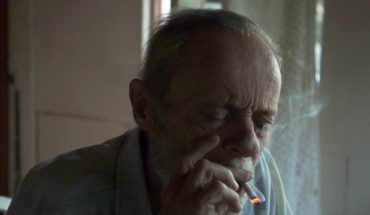 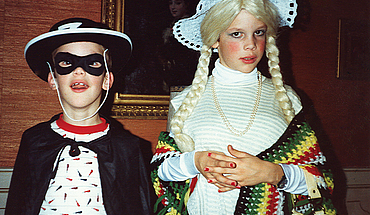 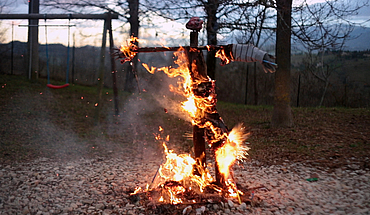 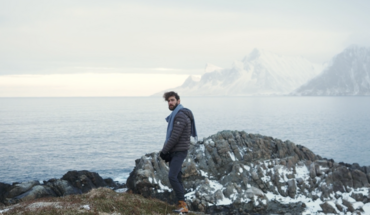 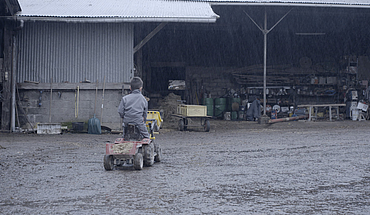 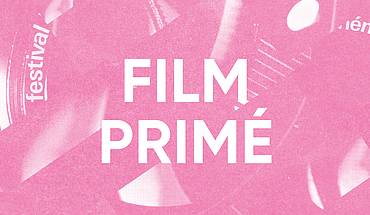 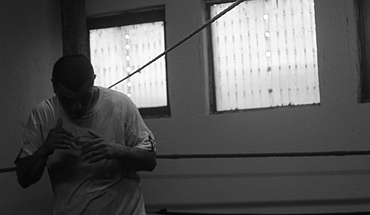 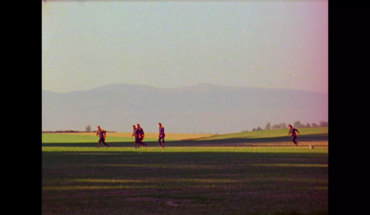 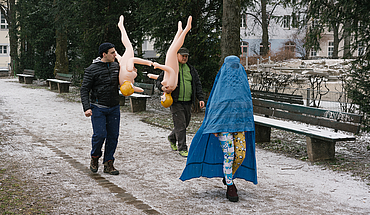 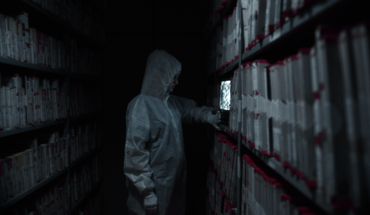 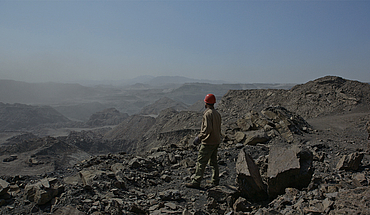