Jakob committed suicide. Yet, he seemed to have made a success of his life in all aspects.
Two years later, his four brothers are looking for an explanation, for something that they will nonetheless struggle to express. They undertake a journey together to Austria and to Portugal where Jakob lived, to give form to their incomprehension and to share their grief. They make a film of the process. Directed by Stefan Bohun, produced by David, the film is also co-authored by Johannes. But that does not make Are You Sleeping, Brother Jakob? a family film. This intimate and very personal approach means the film can be used as a pristine space in which everyone can find something they identify with. Like the mountain prairies of the Tyrol or the impersonal hotel room in Porto, where their story ends, a universal space appears, allowing room for more general questions about family and fraternity, about the difficulty to express one's sorrow, about the importance of choosing those who guide us as we find our place in this world and feel alive. 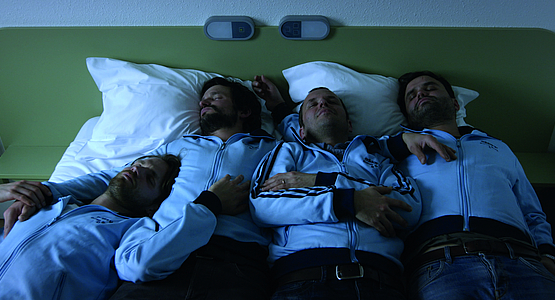 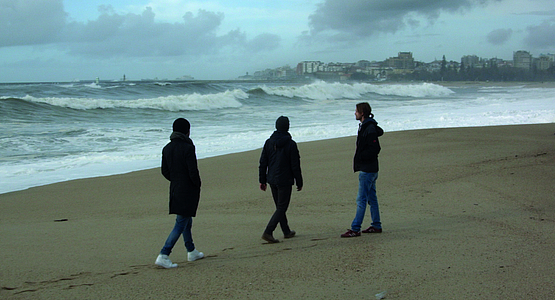 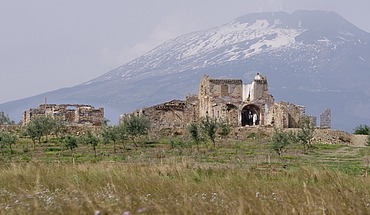 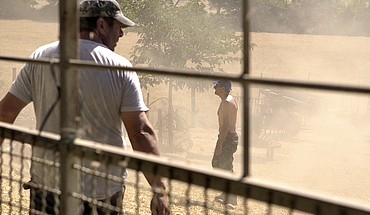 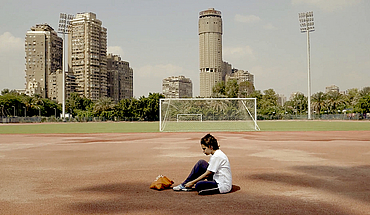 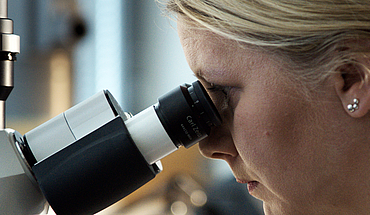 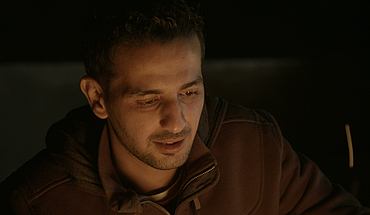 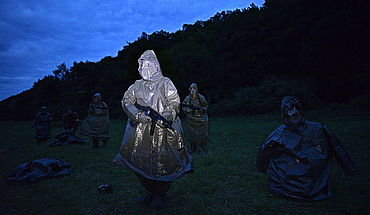 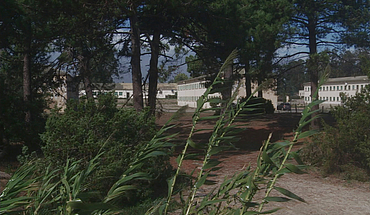 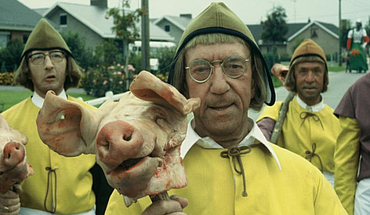