Shanghai Film Lab: Between Classes There Are Dreams

Shanghai is a fast-growing city and an exciting place for innovation and development. How does this rapid change affect the young urban people? A group of nine Swiss filmmakers create captivating stories about young Chinese men and women living in university campuses and in the city. The protagonists are performers, young artists and students from Shanghai. This program of short films gives an insight into the life of urban people struggling between tradition and modern life. They reflect their cultural roots in a modern world of entertainment and profit and are looking for self-determination and love.

In the framework of the Shanghai Film Lab 2016, organized by Lucie Bader and Yunlong Song, outreach gmbh (Switzerland), in cooperation with Prof. Fang Fang, Documentary Studio and Media Centre of the Shanghai Theatre Academy, the Swiss filmmakers realized five documentaries: Between Classes There Are Dreams by Simon Weber, Chen Chen by Franziska Schlienger, Sing The Rainbow by Luzius Wespe and Lukas Gut, Rising Dragon by Antonia Meile and Traces On My Skin by Stefanie Klemm. 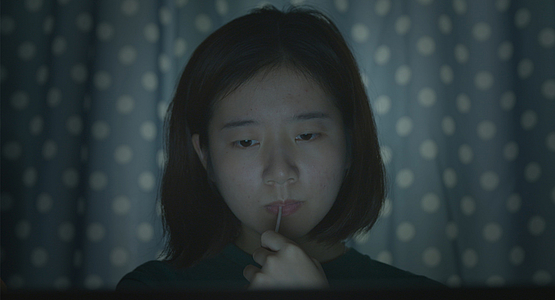 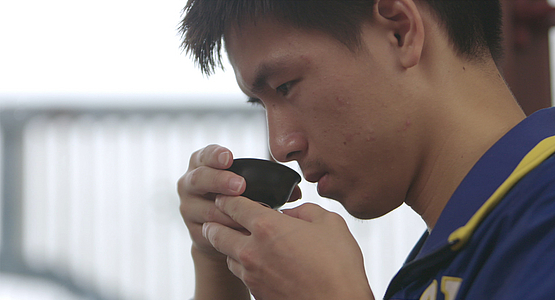 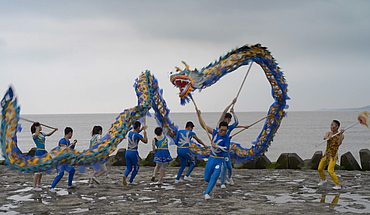 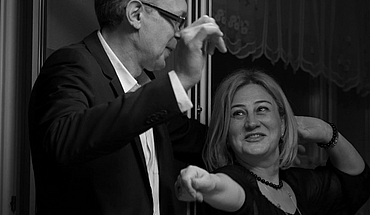 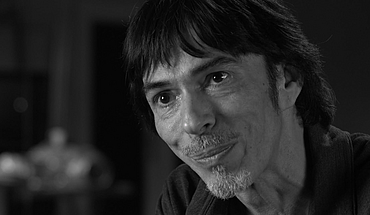 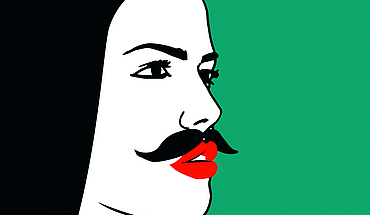 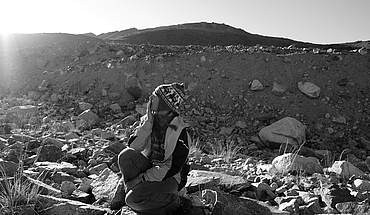 Woman and the Glacier 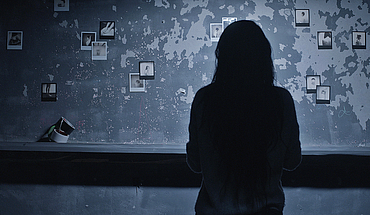 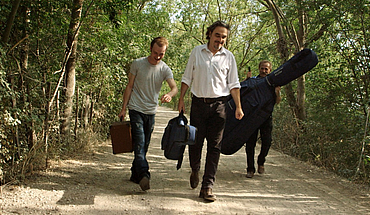 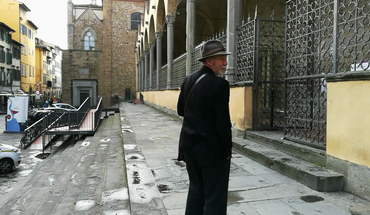 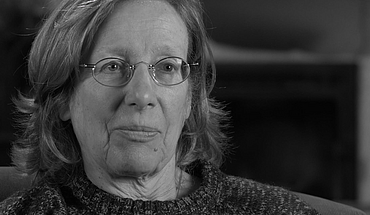 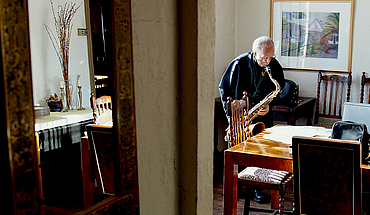 Jazz the Only Way of Life 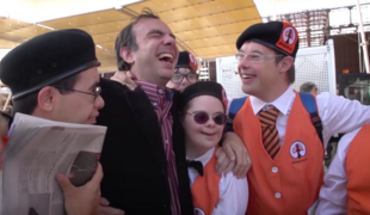 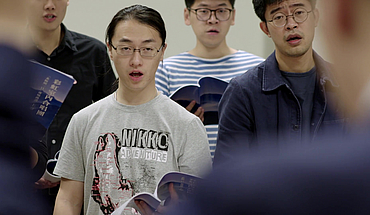 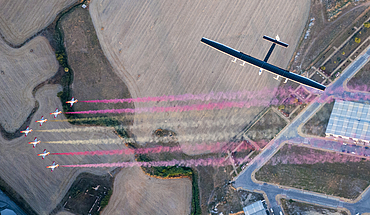 Solar Impulse, the Impossible Round the World Mission 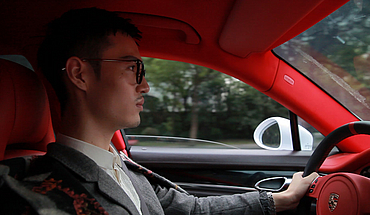 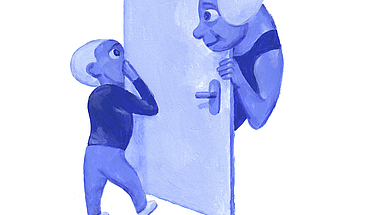