Accompanied by a dissonant violin, two old friends take up a traditional song evoking an aviator shot down during the war, who never came back to his beloved. Then a child goes down a cycle path, before taking flight, literally, aboard a biplane: a striking leap which, with a connection in the angle, represents a child's dream becoming reality, this universally human fantasy to break free from Mother Earth and reach for the heavens. After Antigravitation, his previous film, Audrius Stonys wanted “to rise a notch higher towards the sky again”: so Flying Over the Blue Field is less the portrait of a pilot who has built a plane to give substance to his obsession than the vision of a man flying away from origins, in the image of the filmmaker. Like a banal Icarus escaped from the maze and flying above fields and trees, from the daily microcosm depicted in a few sequences inserted between long aerial shots. The soundtrack, an ode to silence, filled with wind and distant noises, eloquently speaks to us of everybody's solitude, which is lightly enjoyed in the infinite sky.Emmanuel Chicon 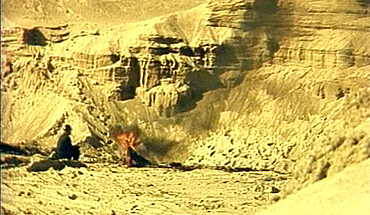 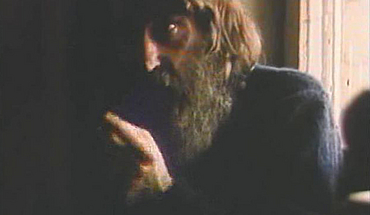 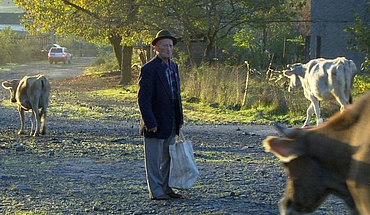 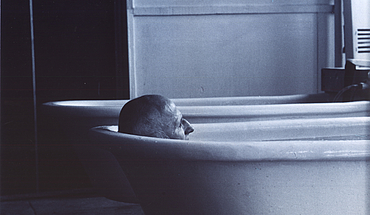 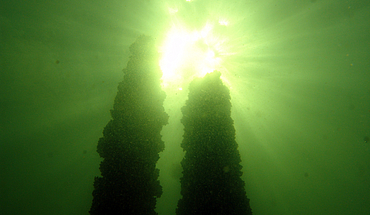 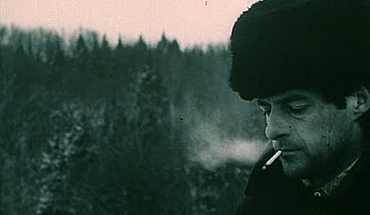 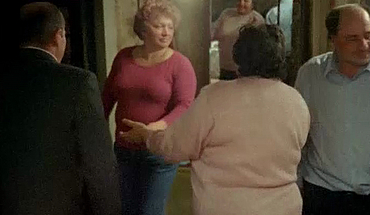 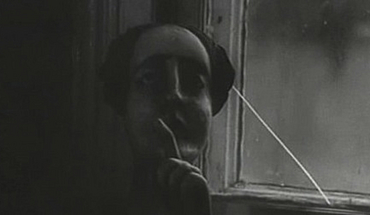 Open the Door to Him Who Comes 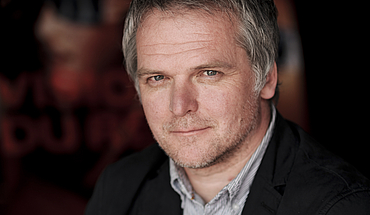 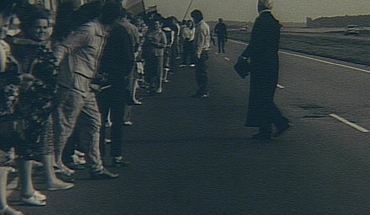 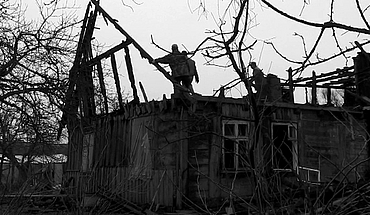 I Walked Through Fire, You Were with Me 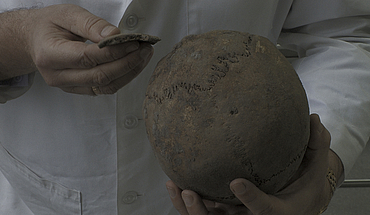 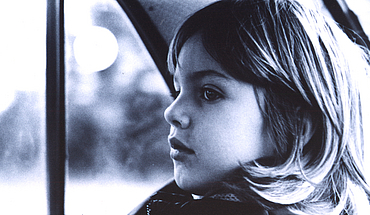 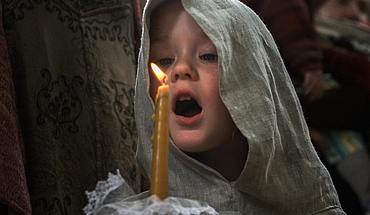 Gates of the Lamb 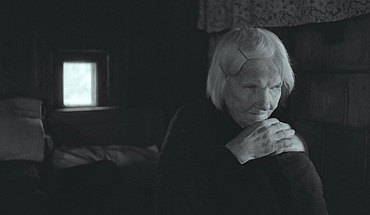 Earth of the Blind 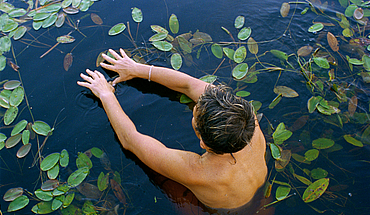 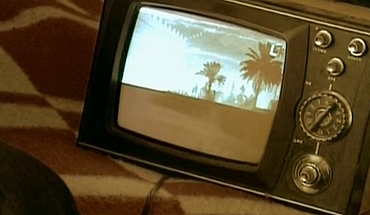 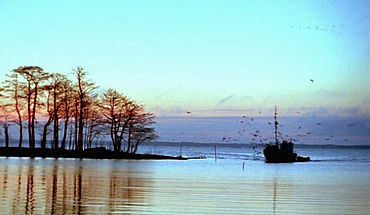 Flight over Lithuania or 510 Seconds of Silence